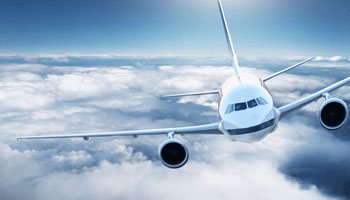 Save up-to 70% on International First and Business class fares when booking with Max. 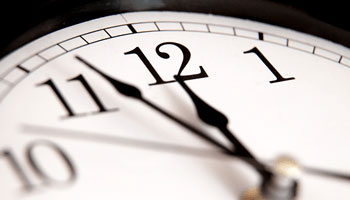 Trust our Speed Book Team at Max to get you the best deals within minimal time-frame. 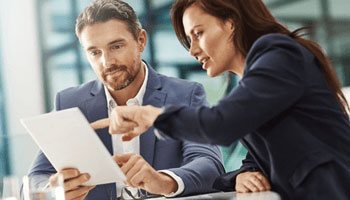 Our prices are the lowest you’ll find, due to our extensive knowledge in the world of air travel and beyond. 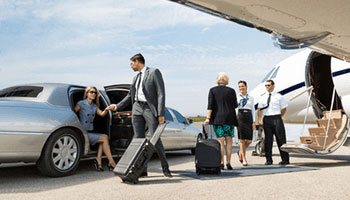 Whether you need private Chauffeur services or car rental, Max will insure it will all be waiting for you at arrival. 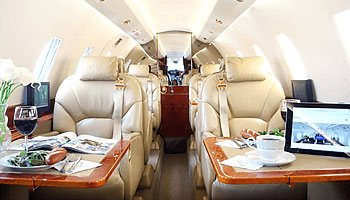 Travel without feeling like a traveler. Bring your living room along with you and get to relax while reaching your destination in ultimate comfort. 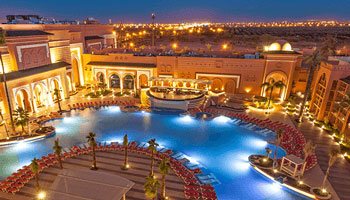 Our strong ties with luxury hotels around the globe, gets you super discounts, exclusive upgrades and royal service.
Be the first to know about our great deals and offers

Take Off with Max
Great Deals on Trending Destinations 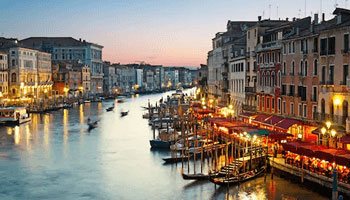 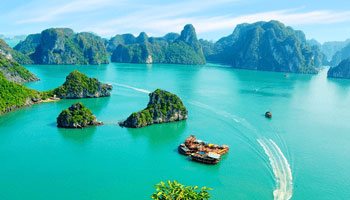 Southeast Asia is one of the most magical regions on Earth. The countries here are full of stunning beaches, historic temples, thriving jungles and bustling cities. Pack light and right. When visiting Southeast Asia, try to pack light and do laundry wherever you go rather than trekking around with an overweight backpack or heavy roller suitcase. In most Southeast Asian countries, you can have your clothes washed, dried and ironed in under 24 hours for the equivalent of a couple of dollars, and at street markets, you can shop inexpensively for any extra clothes and toiletries you need. What should you be sure to bring? For visiting temples, youʼll need modest clothing that covers your knees and shoulders. Also, arm yourself with a first aid kit, a small flashlight, all kinds of stomach medicines (e.g., Tums, Pepto, Immodium, etc.), earplugs, hand sanitizer and travel packs of tissues (note that squat toilets usually arenʼt equipped with toilet paper). And because hotels  never seem to have enough outlets, consider packing a multi-port plug that allows you to charge a few of your electronics at once. 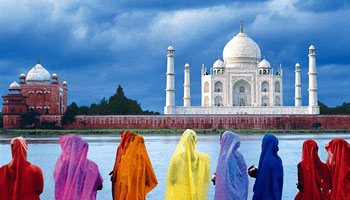 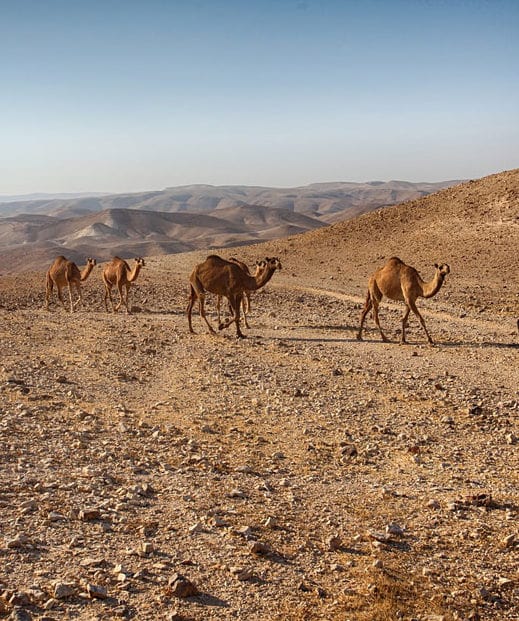 The political systems of Middle Eastern countries display considerable variety. For much of the post-World War II period, the greatest distinction was between the conservative, capitalist, pro-Western monarchies and the reformist, socialist, and neutralist or pro-Eastern republics, many of which were military regimes. Pan-Arabism, which seeks to reunite the Arabs, was a dominant ideological force in much of the region. The failure of Arab unification schemes, particularly between Egypt and Syria between 1958 and 1961, and the passage of time encouraged the growth of state-based nationalism. The perceived failure of European-derived ideologies also encouraged the spread of Islamic fundamentalism and the search for indigenous solutions to the region’s problems.

Perhaps no other region of the world has suffered so much political turmoil since World War II. Since 1979 the Iranian revolution, the Soviet invasion of Afghanistan, the assassination of President Anwar el-Sadat of Egypt, the Israeli invasion of Lebanon, an epidemic of terrorist incidents, a United States attack on Libya, and the Persian Gulf War have occurred. Yemen, Jordan, Sudan, and Lebanon have been ravaged by civil wars. From 1980 to 1988 Iran and Iraq were embroiled in a bloody conflict. Casualties amounted to 1 million for each side. But the most protracted conflict has been between the Arabs and Israelis, who fought wars over territory and the rights of the Palestinians in 1948-49, 1956, 1967, 1973, and 1982. In 1988 Palestine was declared an independent state by the Palestine National Council. This declaration led to frequent and often violent clashes between Israelis and Palestinians.

On Aug. 2, 1990, Iraqi troops invaded Kuwait after accusations over a disputed oil field. This resulted in war against Iraq early in 1991 by a United Nations (UN) coalition led by the United States. Iraq was soundly defeated in six weeks. Israel did not join the conflict, in spite of Iraq’s firing Scud missiles at Israeli targets. This restraint on Israel’s part opened the way for unprecedented peace talks with the Arab states. These began in September 1991 and continued intermittently for the next two years.

A change of government in Israel led to secret meetings in Oslo, Norway, with representatives of the Palestine Liberation Organization (PLO). The outcome was an Israeli- Palestinian accord signed in Washington on Sept. 13, 1993. For the first time, Israel recognized the PLO. It also granted limited self-rule to Palestinians living in the Gaza Strip and Jericho. Israel and the PLO pledged to begin working out a permanent settlement in 1995, if the accord succeeded.

What our clients say

Not only did I travel in first class but even while making the arrangements I was treated as a first class passenger! All I had to do was state the date and place I wanted to visit and voila! It was all done through Travel The Max.

“My Travels Were Easy And Exciting”

While booking my travels, the operators at travel the Max were so patient and understanding to my needs. Every question was answered with knowledgeable responses and interesting ideas. If not for the professional concierge service, my travels would never be as easy and exciting!

“I Made It In The Nick Of Time”

During the major snow blizzard in march of 2017 I was scheduled to fly halfway around the globe to a very important business meeting which had the potential of landing me a big opportunity. When all airports started canceling flights travel the max worked overtime to try to get me out as soon as possible. I made it to my meeting just in the nick of time without a minute to spare! Where the airlines said there is nothing to talk about and no flights available, Mr Max stepped in and worked his magic!

After years of traveling worldwide and using many travel agents and websites, i came across travel the max. Their prices are incredibly low compared to the other companies I’ve used in the past! And the personalized service I receive each time amazes me again and again!

“I Wouldn’t Have It Any Other Way!”

I always knew that dealing with airlines their rewards system is so complicated and I was always reluctant to try it. But when a good friend of mine recommended I try Travel the Max, I did, and have never looked back! I now only book my travels through them and wouldn’t have it any other way!

“They’ve Always Been There For Me!”

When I missed my connecting flight because of a delay due to weather on my first flight, Travel The Max came through with flying colors! After one 2 minute phone conversation my ticket was rebooked! Not as much of a hassle, back and forth phone calls, or additional cost! It made my trip stress free! 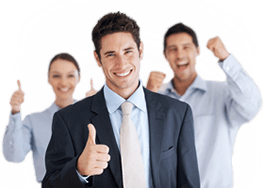 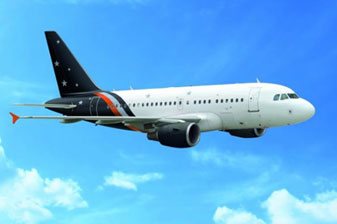 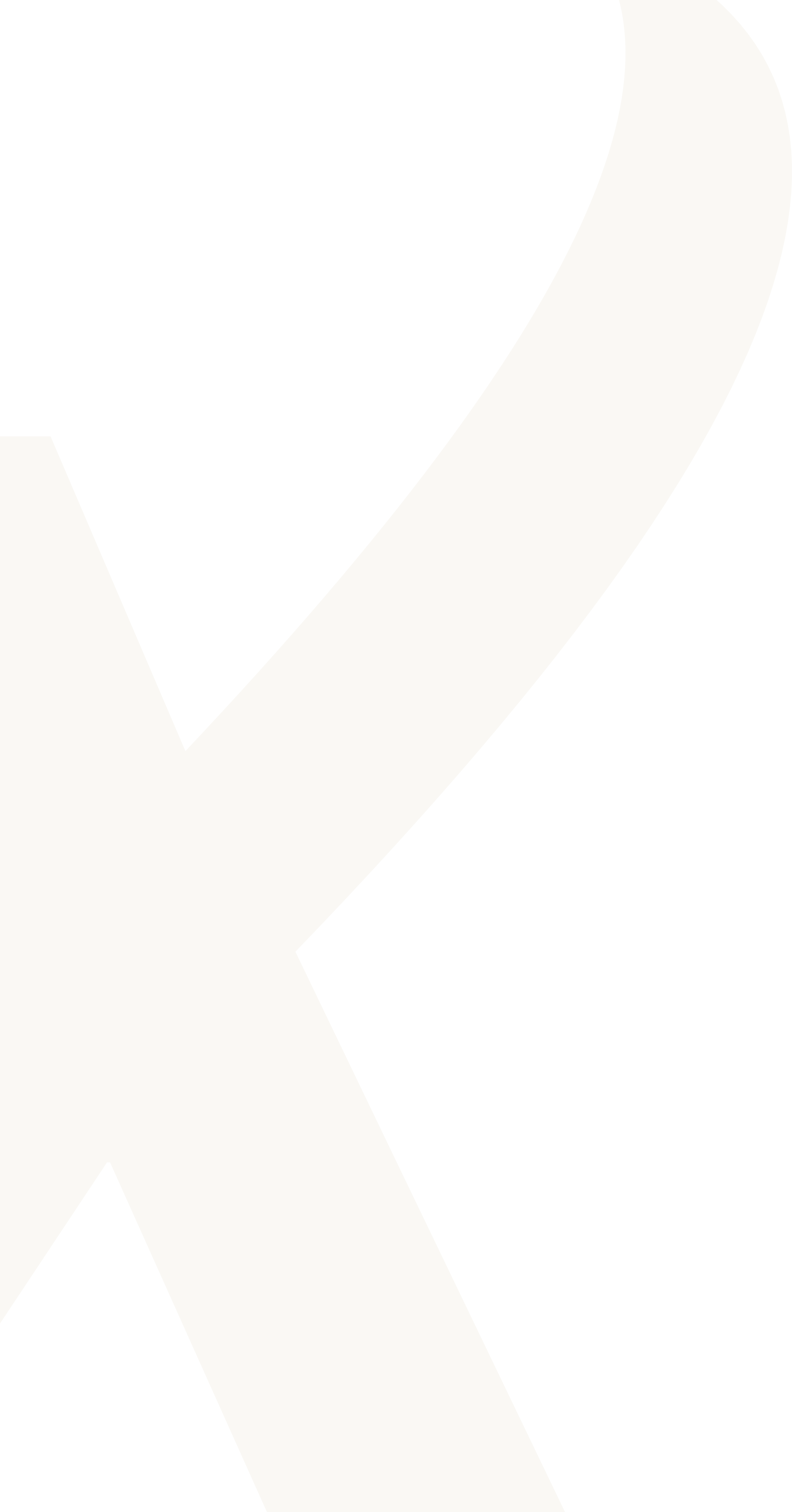 Be the first to know about our great deals and offers

Thanks For Reaching Out!

We appreciate you contacting us with your inquiry request. One of our customer representatives will get back to you shortly!